Yesterday, we talked about why the Caps Lock key should be converted into a delete key.

What I’ve learned from learning Colemak #

Started with KeyZen, to learn the finger positions. I struggled (and still do) to get R and S straightened out. I keep hitting the wrong one. I finished the KeyZen stage after about 45 minutes of practice, or two sessions. (I just went through the whole lower-case alphabet.

Next, I went on to TypeFu. I started with words for one session, and went to proverbs the next. I was feeling like I was not making much progress, since I kept making the same mistakes, over and over, and was typing slowly.

So I went to Amphetype, to focus on the most common words in the English language. This was my first lesson:

Pretty basic, but quite effective. I stayed on each lesson until I could type it with 98% accuracy, and above 20 words per minute. This has been, by far, the most effective way of learning Colemak. I’ve stayed with Amphetype for the last four sessions, and am not planning on stopping for a while. The process to populate the lessons took a bit of researching, because it’s a now-defunct side project of a Python programer.

The interface is ugly, but it works.

As a side note, I think the above process would work splendidly for anyone that is hunting-and-pecking. You already know where the keys are, you just need to train yourself to stop looking at the keyboard. Also, you wouldn’t have to be un-training yourself from using the wrong keys.

Does anyone here hunt and peck, or know anyone who does who wants to learn to type? I bet that with a total of two hours of practice, spread out in small chunks over a few days, anyone can be typing above 60 wpm without looking at the keyboard.

Anyone who already touch types and wants to get better - the above method should work! The difference between typing 50-60 words per minute (or less) and typing mostly at the speed at which you can think is astounding. Typing at around 20 words per minute is frustrating.

As you can probably guess, I’ve typed this in QWERTY. But I’m off to practice Colemak! 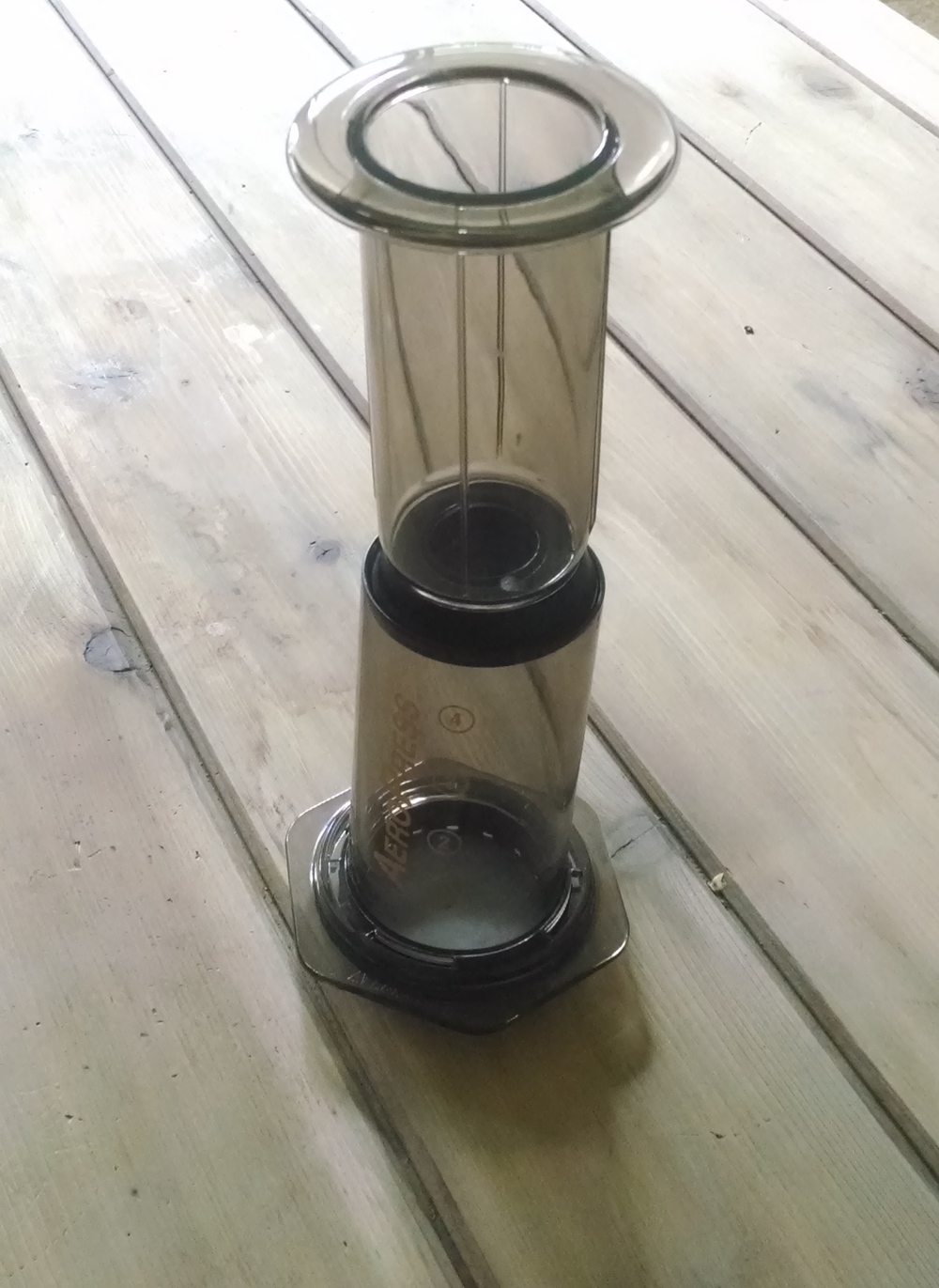