Can You Recover From Months (YEARS!) of Not Climbing? 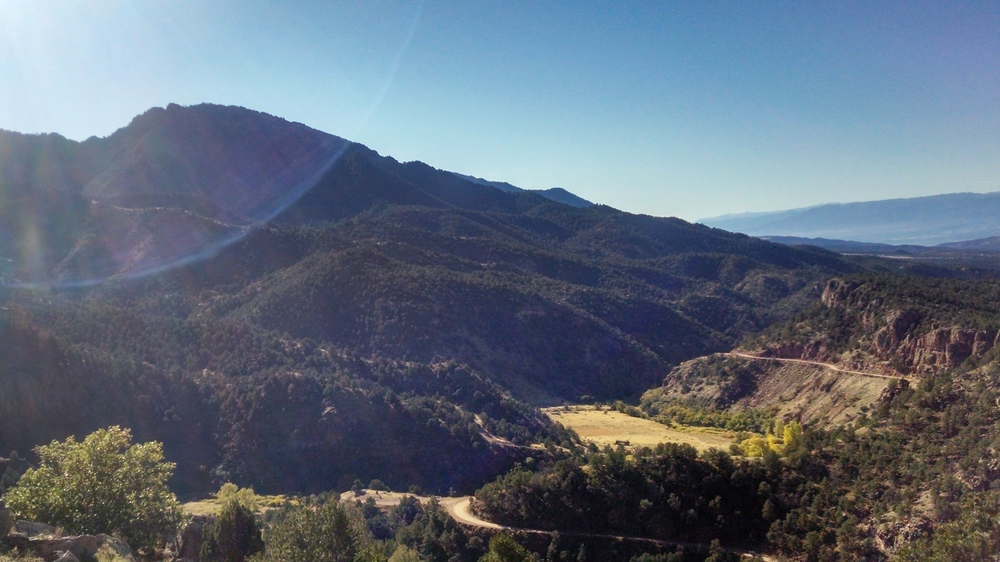 A few weeks ago, I headed into the gym thinking that I felt a little off-kilter. I’d not climbed in a week, I though, and maybe I was getting weaker or something. Turns out that wasn’t the problem - I had actually been climbing too much, and was feeling it. This is an odd mistake, because I’ve recently had the opportunity to end a  twenty month hiatus from climbing, and I’ve felt nothing but good as I ease back into the sport.

I had felt strong when I stopped climbing in 2012, and I felt comparatively weak when I got back into a regular routine two months ago. For perspective, my max onsight dropped a full number grade, and my bouldering fell four grades. As you would expect, my “endurance” was more wishful thinking than anything else. This was all a  substantial decrease in ability. That’s the bad news, and it’s just as bad for you, whenever you take a break. more

Here’s the good news - everything else I had learned while climbing I could still use (though it needed a little brushing up.) I had the footwork I had when I had climbed much stronger. I still remembered how to use dynamic movement, and pace myself while climbing. You still have these things too.

Here’s the best news - your body “remembers” what it could once do. As long as you still weigh what you once did, you should be able to re-train yourself to that level of fitness fairly quickly.

So, if you’re getting back on the horse from a long break - please don’t feel discouraged. Get after it. Be excited to be climbing again, rather than disappointed you are not climbing what you used to. You’ll be there soon enough.