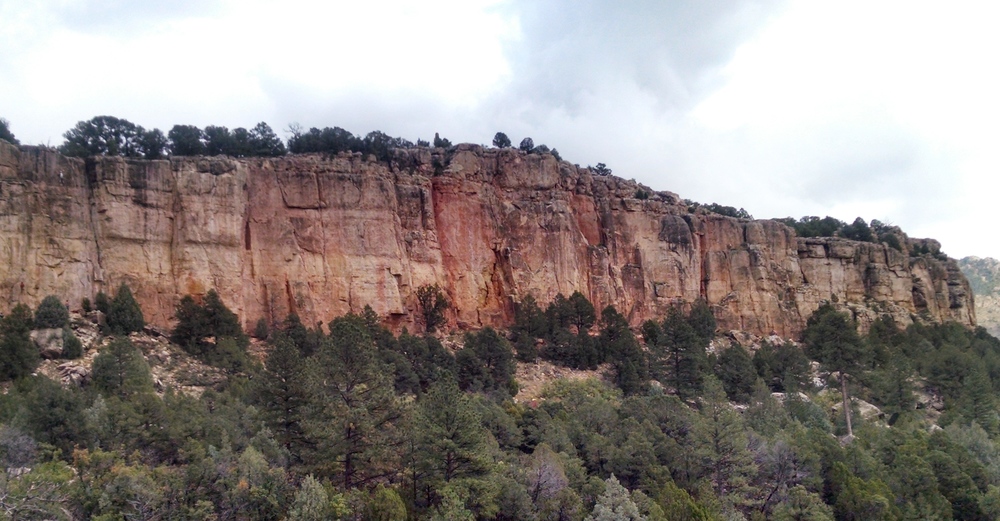 Hello! We met recently. (I gave Justin tape after he cut his toe and didn’t have a bandaid.)

You and your partner were climbing a route near me and my partner. One of you (I’ll call Charles, because he had a British accent) was trying  so hard to figure out some moves high above his last bolt. He was scared to fall. Very scared. Yet he kept trying. I was impressed with Charles’ tenacity.

The other one (I’ll call you Justin) sort of screwed over Charles. You sent him up a climb that was too hard for him to do, and you didn’t let him back off the climb. You made it  sound like if he didn’t finish, you were not going to be able to get your quickdraws back.

Charles was scared, and you offered no consolation.

The above is excusable. What happened next is not. more

Charles fell. And you, Justin, almost dropped him. My partner and I watched in horror as Charles fell from 50 feet up to about fifteen feet. You lost control of the break strand and got it back just before Charles decked.

I don’t think Charles even realized he’d been dropped. You must have not told him anything about how falling on lead works. If you had, he would have known something terribly wrong happened.

I know why you dropped Charles. You were distracted. You hurt yourself when you hit the wall last time he fell, so you were paying more attention to not crashing into the wall than anything else. You were trying to keep track of a lot of moving pieces. But it’s inexcusable to drop your climber.

Why this letter? I want this to be a learning experience. I’m sure you’ve both learned a lot, but I’m afraid Charles is learning that climbing is difficult, scary, and dangerous. You are learning disdain for those who are not as strong as you.

You obviously don’t want to hurt anyone while lead climbing (and belaying) but you also want to have fun, right? It did not look like either of you were having much fun.

I want you to have fun climbing. I want you to climb as hard as you can. And I want you to do this all safely. We’ll cover how to make this happen soon, but for now - please know it is possible for of you, both Charles and Justin, to have so much more fun climbing, and to climb so much harder. Even if you can’t imagine climbing without fear right now, stick with me, and we’ll get you there.